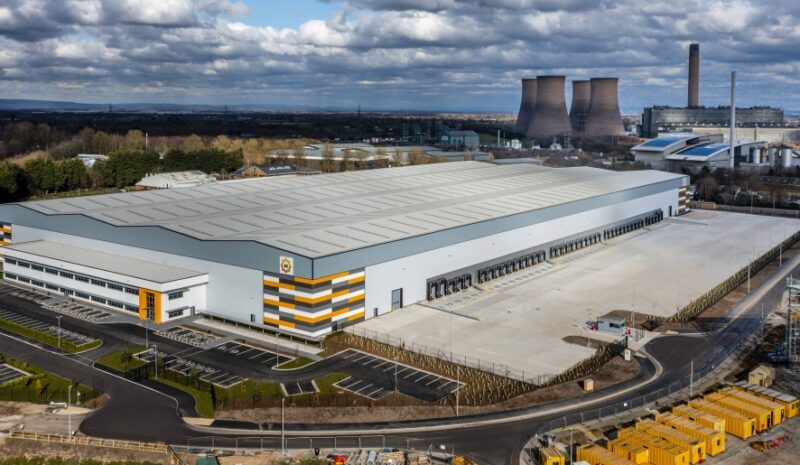 Mirastar, represented jointly by B8 Real Estate and Savills, has pre-let two industrial units at Gorsey Point in Cheshire.

Widnes 400 is the largest speculative development in the North West to complete since 2020 and was pre-let to the NHS’s Supply Chain, creating 300 new jobs.

Located off Gorsey Lane in Widnes, the two units benefit from excellent connectivity to the regional motorway network as well as the rail freight terminal at Widnes, Garston Docks, the port of Liverpool, and Liverpool John Lennon Airport. The site is also near the access point to the new Mersey Crossing, linking Runcorn and Widnes.

“We are delighted to have been able to attract a new occupier to the region in the form of the NHS Supply Chain in a deal that will establish a new distribution hub and create over 300 new jobs. With most of the speculative big sheds under construction being let pre-completion, these two lettings further demonstrate the need for additional stock in the market.”

“We identified a lack of supply in the North West region and secured Gorsey Point off market to provide much needed space. The success of pre-letting Phase 1 Widnes 400 has been continued at Widnes 258 Phase 2 with the pre-let to Kammac 6 months ahead of practical completion. We continue with our business strategy of funding speculative developments across the UK, providing much needed supply to facilitate the growth of local and national businesses with new Grade A accommodation both in the North West and across the country.”