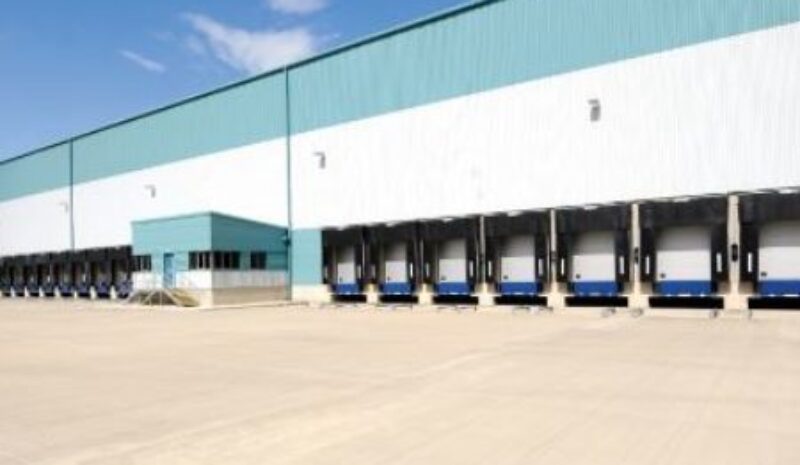 A well-known outdoor clothing retailer has struck a deal to take more than 350,000 sq ft of space at a distribution centre in Cheshire.

Delin Capital Asset Management is behind the agreement with Go Outdoors, which has been agreed for a site at Midpoint 18 Logistics Park.

The warehouse was acquired by Delin Capital in December 2013. Go Outdoors – which has entered into a five-year lease commencing November 2018 – will use the building to drive further sales growth following the company’s acquisition by JD Sports two years ago.

Jonathan Gardner, Delin Capital’s head of asset management, said: “Securing Go Outdoors, an established yet growing UK retailer, as a tenant is a significant coup for our UK team and we look forward to building a relationship with them.

“The transaction further demonstrates the continuing trend for online retail sales growth to filter through to sustained demand for UK logistics space.”

Giles Selby, head of property at JD Sports, added: “We are really pleased to have completed on this deal so quickly. We particularly appreciated the refreshingly straight forward approach shown by Delin Capital and its advisory team.”