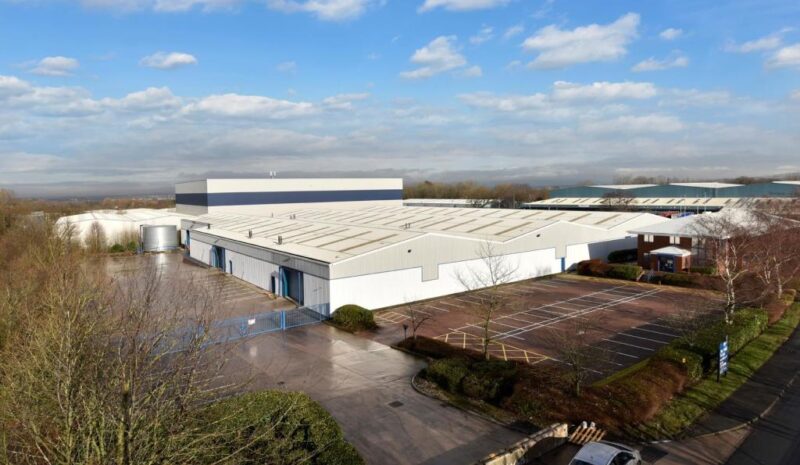 A fast-growing third-party logistics provider has signed up for its second new property in four months by taking a lease on a unit at Preston’s Walton Summit industrial estate.

Kammac has taken a ten-year lease on an 85,757 sq ft unit in Four Oaks Road at a rent of £5.50 per sq ft. The company also recently signed up for a 205,000 unit in St Helens. B8 Real Estate and Knight Frank advised on both lettings.

Walton Summit will be the ninth location for Kammac, a family-run business that is based in Skelmerdale and also has sites at Knowsley, Wavertree, Runcorn, Manchester, Worksop, and Burton-on-Trent.

Walton Summit – the largest industrial estate in Preston – is situated less than a mile from the intersection of the M6, M61, and M65 and home to companies including Yodel, Parcelforce, Scania, and James Fisher Nuclear.

Will Kenyon of B8 Real Estate said:

“Walton Summit is a popular location with an established, long-standing occupier base. Given the low turnover and the lack of availability in the wider Preston area, the unit attracted very strong interest from the outset.  As the existing tenant surrendered the lease early to facilitate the deal, there was no void period which is further evidence of strong levels of demand we are seeing.”

B8 Real Estate acted on behalf of the landlord in the latest deal, while Knight Frank advised the outgoing tenant, Panther Logistics. Andrew Littler at Littler & Associates advised Kammac.