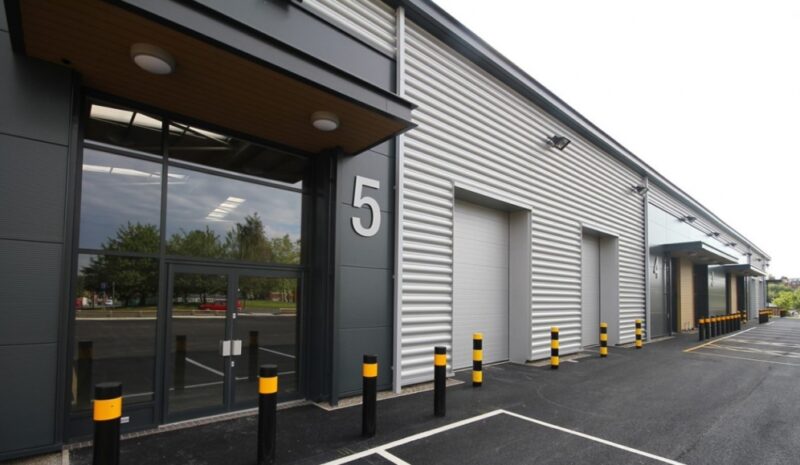 A unit on a popular Wigan business park has changed hands in less than a week, achieving a record rent and reinforcing the demand for commercial property within the region.

The 3,000 sq ft unit at Wigan Trade Park, owned by CRT Property, the wholly owned subsidiary of the Coalfields Regeneration Trust, has been let to GSF Car Parts. With an extremely tight turnaround, in just four days the previous tenant vacated and GSF relocated to the premises.

B8 Real Estate acted as letting agents. GSF has agreed a 10-year lease at a rent of £10 per sq ft, a 25 per cent uplift on the previous level and a new record rent for the area.

The development, which was completed in 2015 by CRT Property, was fully let within months of its launch. Situated on Manchester Road, within a mile of the town centre, Wigan Trade Park consists of five trade counter units totalling 17,500 sq ft of space. Other occupants include Paintwell, Screwfix and UK Storage Company.

Established in 1999 as The Parts Alliance, GSF Car Parks offers an extensive range of parts, accessories, oils and tools from over 180 stores across the UK. The new unit will replace its previous premises in Wigan.

“The rent achieved on this unit reflects the popularity of Wigan Trade Park with occupiers and the demand for high quality trade counter units. We are delighted to have been able to agree a new headline rent and complete the handover within just four days of the previous tenant vacating.”

“This is another successful outcome for Wigan Trade Park, which has proved consistently popular with occupiers since its launch. Not only has this development filled a gap in the market for trade counter space – it has also created dozens of new jobs in the area.”