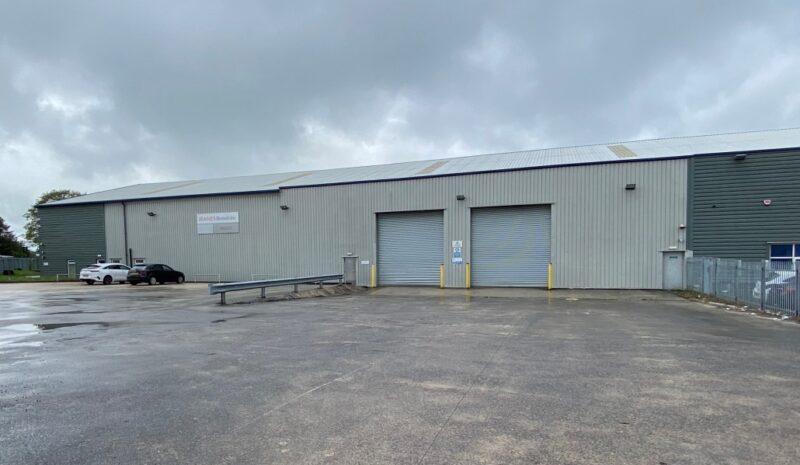 Youngs Transport, an established logistics and warehousing operator with three UK depots, has leased a 25,000 sq ft warehouse on Warrington South Distribution Park from Mileway to facilitate its expansion in the North West.

Alex Perratt of B8 Real Estate, acting on Mileway’s behalf, commented: “This is a fantastic outcome for our client. We commenced marketing the property and agreed a deal in advance of the previous occupier vacating.

“The property generated a significant level of interest and we were able to agree terms at a strong headline rent. The deal was on the basis of taking the unit un-refurbished which saved our client significant capital expenditure cost and the transaction was concluded with minimal void.

“This letting follows the success of WS50 on Warrington South, which was let to Markovitz, and further demonstrates the strength of occupier demand in locations such as Warrington where there is critical lack of available stock.”

Mileway’s holdings at Warrington South Distribution Park comprises 375,000 sq ft of warehouse space on a 25-acre site at Appleton Thorn, less than a mile from the M6 and M56 motorways.