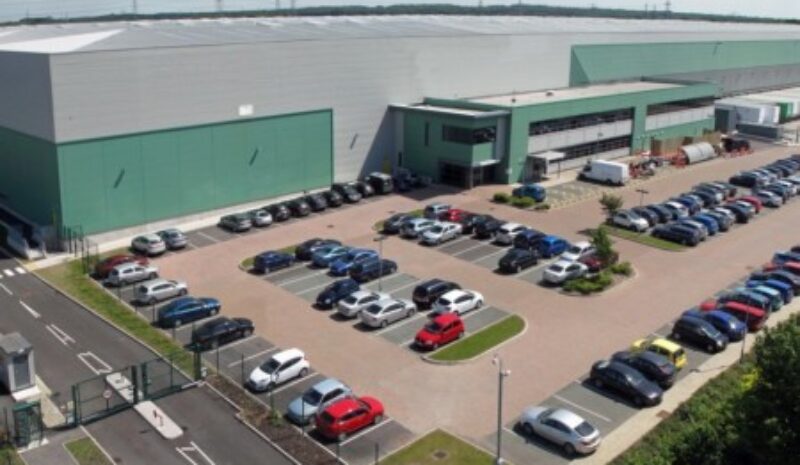 The Board of Tritax Big Box REIT plc (ticker: BBOX) is pleased to announce that it has completed the purchase of the Matalan Retail Limited (“Matalan“) Northern Distribution Centre at Knowsley Business Park in Liverpool, for a purchase price of £42.38 million (net of acquisition costs), reflecting a net initial yield of 6.27% on the corporate acquisition. The purchase will be funded out of equity proceeds, with senior debt finance expected to be introduced in the near term.

The distribution centre was constructed in 2006 and extended in 2014 to satisfy Matalan’s expansion requirements. Modern and highly specified, it benefits from an eaves height of 15 metres and comprises a gross internal floor area of 578,127 sq ft with a site cover of c.50%. The tenant has invested significant capital into the property, creating an advanced automated clothing conveyor belt system across four mezzanine floors. The distribution centre is located adjacent to a newly constructed 115,000 sq ft office building occupied by Matalan and together they form Matalan’s headquarters facility.

The property is well located in close proximity to the M6 and M58, near to the Port of Liverpool and the airports of Manchester and Liverpool, providing excellent transport links across the North West of England. Knowsley Business Park is one of the largest industrial parks in Europe at 1,200 acres and is home to over 1,000 companies and major occupiers such as DHL, Amazon and B&M. The business park is currently undergoing infrastructure improvement works including a new access road and already benefits from a rail head.

The investment is being acquired with an unexpired lease term of approximately 21 years, subject to five yearly upward only rent reviews to open market rental value. The next review is due in October 2021.